Share a memory
Obituary & Services
Tribute Wall
Read more about the life story of Timothy and share your memory.

Timothy John Keegan Sr, 60, of Clyde, Ohio, went to be with the Lord on October 25, 2022, after a courageous and hard-fought battle with cancer. He passed away in his childhood home surrounded by his loving family. Tim was born November 18, 1961 to Mary Alice (Tiffany) and the late Cecil “Jerry” Keegan.

Tim graduated from Clyde High School in 1980 where he was a standout athlete leading the Flier football team as quarterback and team captain, playing basketball, baseball and most notably one of the area’s best hurdlers and long jumpers for the track team. He was well known for his love of sports and had a fierce competitive nature. After high school, Tim played over two decades of competitive USSSA softball where he was known as “Gigs”. He played for Northcoast Travelers, Willard Merchants and the Clothes Hanger where he made lifelong friendships. Tim was often the leadoff hitter and played outfield where he could run down any ball. Tim was honored as most valuable player in several tournaments during this time at the local, regional, and national levels. He volunteered many years coaching CYO sports for Clyde St. Mary’s as well as baseball and flag football at Clyde Park and Rec.

Tim’s career included over 20 years of employment at Whirlpool followed by 17 years as a union labor working with Mosser Construction from which he retired this past year. His career also included owning and operating TJ Sports ball card shop in the 1990’s after he and his cousin Dick Farrar renovated the prior Clyde Dime Store.

He enjoyed cardplaying, garage and estate sales, collecting vintage items, cooking, and long rides on his Harley. His greatest pride and enjoyment were spending time with his children and grandchildren, who knew him as Papa. His love of family was always known. If you were one of his people, you felt his big heart and giving nature and knew there was nothing he wouldn’t do for you.

He is preceded in death by his father, Cecil “Jerry” Keegan.

Rest in peace Dad.  We love you so very much and will miss you every day.  Until we see you again. 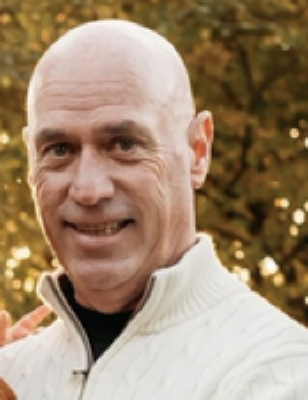