Share a memory
Obituary & Services
Tribute Wall
Read more about the life story of Tim and share your memory.

Timothy Derr, 62, of Bellevue passed away December 2, 2022, at the Stein Hospice Care Center in Sandusky.  He was born November 27, 1960, in Columbus, the son of Raymond and Marian (Scarberry) Derr.

Tim worked at Berry Plastics in Monroeville for 37 years.  He was a member of Eagles Aerie 490 and the Masonic Lodge #790.  He enjoyed camping, listening to music, watching sports, and being with his family.

He is survived by his son, Timmy Derr of Bellevue; daughter, Erica Derr of Bellevue; 2 grandchildren: Zane Rieger and Palmer George; his sister, Diane (Albert) Bye of Castalia; and numerous nieces and nephews.

Tim married Margaret (Weirick) Derr on July 31, 1981, at Zion Lutheran Church, Republic; She preceded him in death in 2015.  In addition to his parents, he is preceded in death by his brother, Mark Derr and grandson, Roan Mackay.

Friends will be received on Friday, December 9, from 3-7 p.m.  with a masonic service led by Seneca Lodge #790 beginning at 6:45 p.m.at Foos & Foos Funeral Service, 151 Yorkshire Place, Bellevue.  A funeral service will begin on Saturday at 11 a.m. at the funeral home.  Burial will follow at Farewell Retreat Cemetery.

Memorials may be made to Stein Hospice, 1200 Sycamore Line, Sandusky.

Memories and condolences may be shared at www.foosfuneral.com 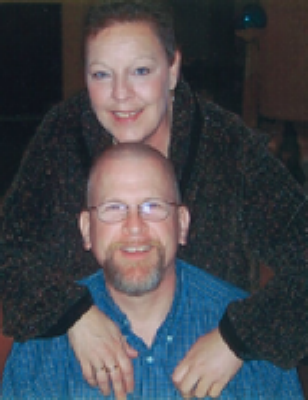