Share a memory
Obituary & Services
Tribute Wall
Read more about the life story of Herbert and share your memory.

Herbert was a 1948 graduate of Clyde High School.  Following graduation, he was drafted into the United States Army, and served on the front lines of the Korean Conflict as a medic where he earned the rank of Sergeant.  His service was something he was very proud of, and he was a charter member of the Clyde V.F.W. Post 3343.  Herb was a very active person, loving to socialize with others and always very generous with his time.  He was an active member of St. Paul’s Lutheran Church in Clyde where he volunteered as a Sunday School teacher.  He volunteered at the Red Cross and donated over 20 gallons of blood over the years.  He had a rare blood type and was “on call” for live transfusions if needed.  As a child he excelled in sports and enjoyed playing baseball and softball as an adult.  His love for sports led him to serve as a referee for football, basketball, and track, as well as a Little League baseball coach.  He enjoyed fitness and especially running and completed half marathons well into his 70’s, as well as his daily trips to the YMCA.

In addition to his parents, He is preceded in death by his two sons: Herbert S. Aldrich and Mark R. Aldrich; sister, Patricia Sanford; great grandson, Easton Aldrich; and daughter-in-law, Cindy (Caudill) Aldrich.

Memorials may be made to St. Paul’s Lutheran Church, Clyde. 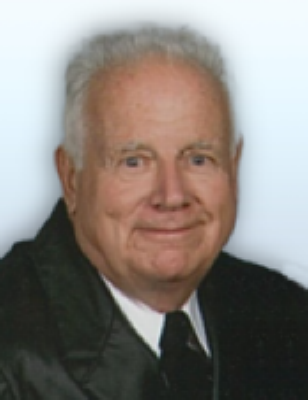